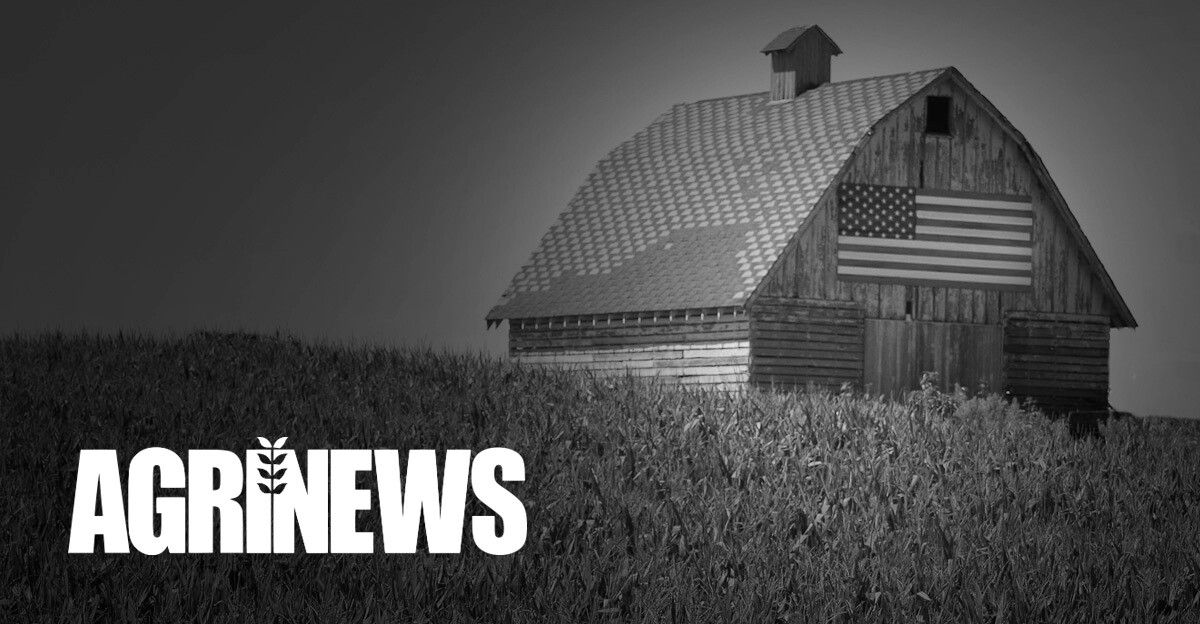 MILAN, Ill. (AP) – A vehicle struck and killed a United Auto Workers member on October 27 as he walked through a picket line to join strikers outside a John Deere distribution plant in northwestern Illinois, the union and police said.

The man, identified as Richard Rich, 56, was struck around 6 a.m. at an intersection near a road leading to the John Deere parts distribution center in Milan, Police Chief Shawn said Johnson.

Rich was crossing Rock Island-Milan Parkway at Deere Drive when he was struck by the motorist, police said. He was pronounced dead at the scene.

“We don’t think it was intentional, but it’s still an ongoing investigation and it happened near the middle of the intersection where the pedestrian was crossing the roadway,” Johnson told The Associated Press.

UAW executives said Rich had been an employee of the Deere plant for 15 years. He was a member of UAW Local 79 in Milan, the UAW said in a statement.

“On behalf of the UAW and all working families, we mourn the passing of our brother from the UAW,” said UAW President Ray Curry. “It is a dark time to lose a member who made the ultimate sacrifice by showing up on the picket line for a better life for his family and colleagues.”

John Deere spokeswoman Jennifer Hartmann said in a statement the company was “saddened by the tragic accident” which killed one of its employees and offered “our deepest condolences” to the family and to Rich’s friends.

More than 10,000 Deere & Co. workers went on strike at 14 Deere factories in Illinois, Iowa, Kansas, Colorado and Georgia after the UAW rejected a contract offer. It was the agricultural machinery giant’s first major walkout in more than three decades.

Union members rejected a contract offer that would have secured 5% increases for some workers and 6% for others at the Illinois company known for its green tractors.