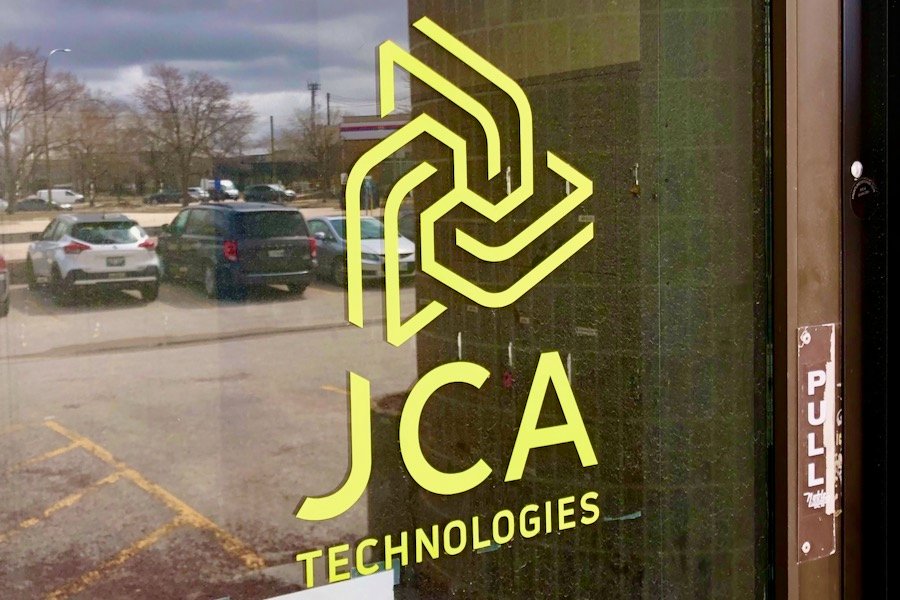 International agricultural equipment maker Agco is aiming to bolster its workforce in the precision farming and autonomous farming sectors by buying a prairie-based software and hardware company known for both.

Agco, the maker of machinery brands such as Massey Ferguson, Fendt, Challenger and Valtra, announced Monday that it has purchased Winnipeg-based JCA Technologies for an undisclosed sum.

JCA specializes in the design and production of electronic systems and the development of software to automate and control equipment for OEMs (original equipment manufacturers) in sectors such as agriculture, construction and mining .

The company, which started as JCA Electronics in 2002 and was renamed in 2020, now also has a US office in Lincoln, Nebraska.

JCA’s products today include the Vireo tablet-based precision farming system, the Eagle autonomous implement system, and the Falcon and Oriole controller systems, among others.

Among JCA’s developments is the control system supporting the Canadian-made DOT autonomous agricultural equipment platform, which was rebranded as OMNiPower after its 2020 acquisition by South Dakota-based Raven Industries.

“The purchase of JCA is another significant addition to our precision agriculture capabilities,” Agco CEO Eric Hansotia said in a statement Monday.

JCA, he said, is “one of the most advanced developers of autonomous machine technologies for off-road OEMs, and this acquisition will accelerate Agco’s delivery of machine automation and autonomous systems that improve farmers’ productivity. —Glacier FarmMedia Network

AGCO invests in OPTIfarm to improve productivity and animal welfare