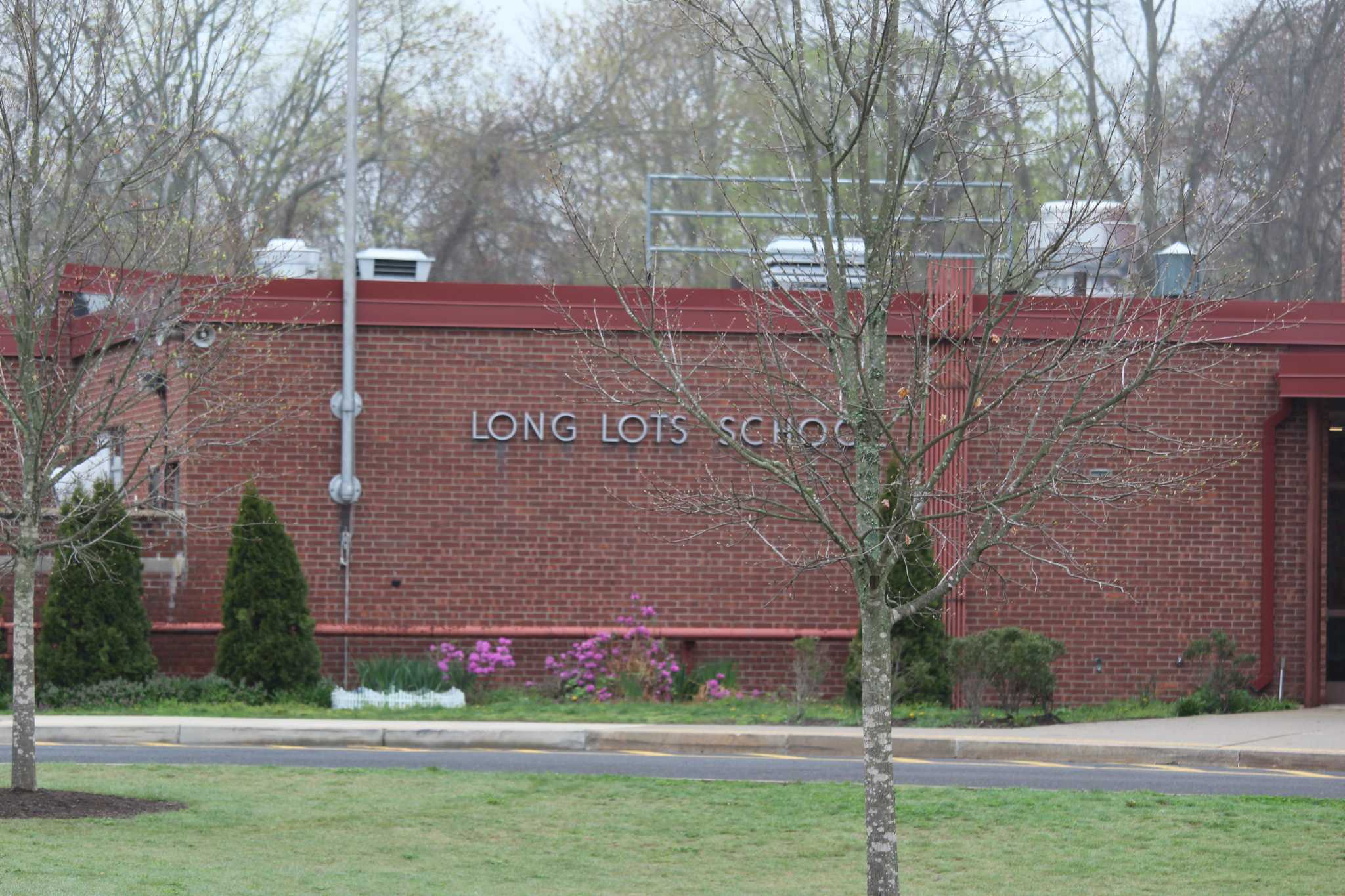 WESTPORT — With the school year set to begin Tuesday for the Westport School District, the school board’s finance and facilities committee discussed the state of Long Lots Elementary Schoolproject updates to Coleytown Elementary School and a new school bus enforcement initiative on Friday.

In June, Superintendent Thomas Scarice recommended the construction of a new Long Lots Elementary School on the current campus. The Board of Education has adopted the recommendation and the estimated opening date is September 2026.

“My goal is to keep moving the ball so that September 2026 is real and happens,” Scarice said.

There are several phases before construction can begin, including geotechnical drilling of the area, which has already been completed; the first phase of an environmental study, which should be completed by the end of next week; an enrollment study on November 7; and determining building education specifications.

Education specifications will be determined by the Board of Education, which will decide on all programs within the school and the size of the space.

Enrollment projections will determine the square footage of the building, which impacts the programs it contains and the cost, Scarice said.

The Board of Education will eventually transfer responsibility and decision-making for Long Lots to the Building Committee. Scarice said the committee was recently determined.

Scarice said the committee would hire an engineering firm to make a second recommendation on what should be done with the school. He was confident the company would come to the same conclusion he did, he said.

John Koplas of Colliers Project Leaders said six site surveys had been completed and there were no areas of concern.

Board of Education member Robert Harrington warned against making short-term decisions about a school that would be in operation for decades.

“What I don’t want to happen is that we build a school…in a less desirable location just because it helps the next four years of construction,” he said.

Liz Heyer, vice-president of the council, said the location of the school would ultimately belong to the building committee and then to the RTM.

“I have no doubt that the building committee will have the best intentions of the children, the schools and the city,” Heyer said.

RTM District 9 member Nancy Kail said there should be some digestible form of information about Long Lots details.

Harrington suggested a Long Lots-only meeting, and Scarice suggested putting it as a recording on the easy-to-find website.

As for Coleytown Elementary School, an RFP is ready to be posted for an architect to study the existing school and its conditions.

Chuck Warrington of Colliers Project Leaders said the study would determine whether the school could achieve renovation status in terms of grant application, which is a statutory term.

In addition to school status updates, Westport will also begin using the “WheresTheBus” app for parents this year.

Scarice said in an email to parents that the app is a tool for knowing when the bus will arrive at each stop with an estimated arrival time down to the minute.

“Bus schedules at the start of the school year tend to settle into a routine by the end of the second or third week,” Scarice said in the email. “The app will go live later in September once routes are firmly established.