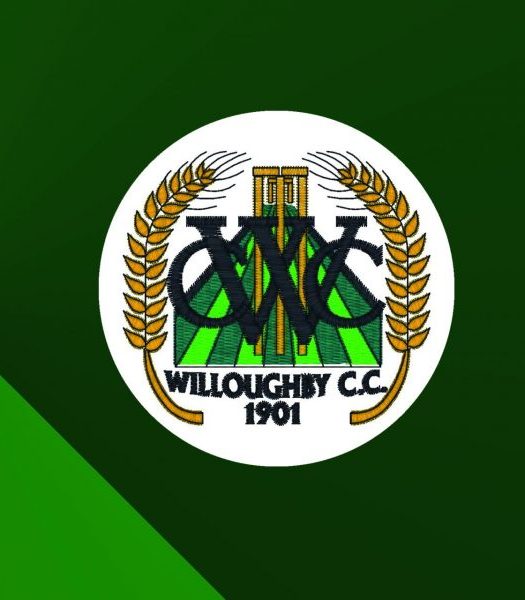 The club’s Saturday XI picked up a comprehensive 201-point win over Alvechurch and 4th-placed Hopwood after going 318-6 before eliminating their opponents for a measly 117.

A late changeover meant Alvechurch and Hopwood traveled to the Green for a friendly as Ambrose Deery (52) and Ashley Rayner (50 not out) were impressed at bat.

Elsewhere, Willoughby won by 90 points against Monks Kirby as the host were knocked out for 201 before limiting their opponents to 111 all.

Rayner won the toss and opted to bat as Dave Alcock retired after turning 50 before newcomer Vikas Sangwan helped the home side to a very respectable 201.

Reece Moor replaced Sangwan and showed his development over the winter with a quality period of bowling in the swing to take 4-20 in his eight overs.

Willoughby will host Irthlingborough Town 2nd’s on Saturday April 30 and the game will start at 12pm (noon) at The Green.

And Willoughby’s 2nd XI travel to Geddington’s 4th XI on the same day, with the game due to start at 12:00 (noon) at Kettering Buccleuch Academy.

There is also a friendly club on Sunday May 1 as Willoughby travels to Massey Ferguson for a 1.30pm start.