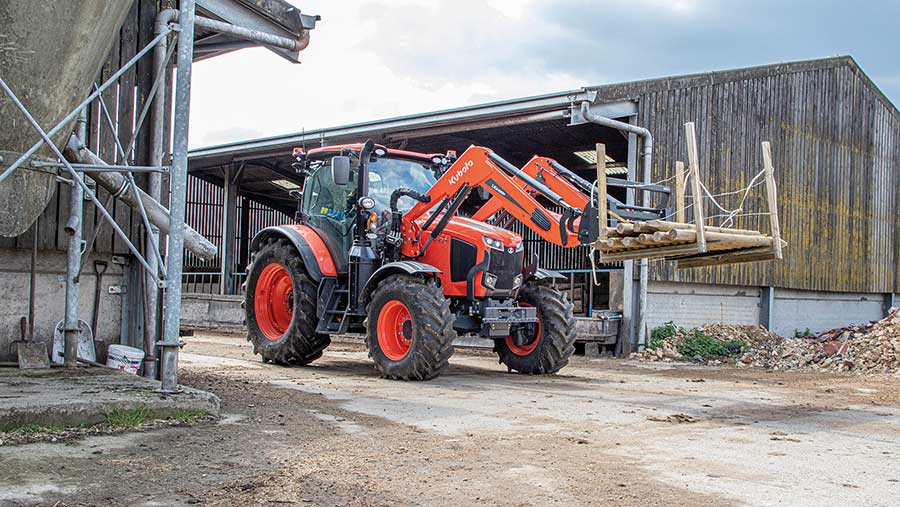 Our quarterly overview of dealer network changes and corporate mergers and acquisitions features a series of new partnerships for Kubota and expansions for Case IH, Sumo, Samagri and Merlo.

Lister Wilder will open a new Kubota center in Bibury, Gloucestershire, which will see its Cirencester and Southam branches join forces. Starting in January, the site will sell, service and support the full line of agricultural, green space maintenance and construction machinery in orange livery.

Former Massey Ferguson main dealer Yeowart Agricultural, based in Sharpthorne, West Sussex, will sell McCormick tractors from 49hp to 310hp in its territory of Surrey and Sussex.

Merlo has expanded its sales network with the addition of two dealers in the east of England.

Marst Agri Services, based in a new workshop near Hadleigh, Suffolk, will sell new telehandlers and attachments in East Anglia, as part of an expansion of the business which previously specialized in maintenance and support.

The second is Collings Brothers of Abbotsely, which will offer the Merlo agricultural range in Cambridgeshire, Bedfordshire and Northamptonshire from its Abbotsely and Brigstock depots. The company also holds franchises for Deutz-Fahr, Kuhn, Claydon and MacDon.

Sumo cultivation and drilling equipment is now available through the Tallis Amos group’s dealer network, which stretches from South and West Wales to the Cotswolds, with branches in Evesham, Leominster, Narberth and Bristol.

Main dealer John Deere recently moved the team from its fifth depot in Bibury to a new custom-built facility near Kemble, Gloucestershire.

Krone Forage Solutions, based in Chipping Norton, Oxfordshire, has been appointed the new Case IH dealer.

The Krone-owned company will take over the full range of Case tractors and combine harvesters, which it will sell alongside its Lemken and Krone product lines. 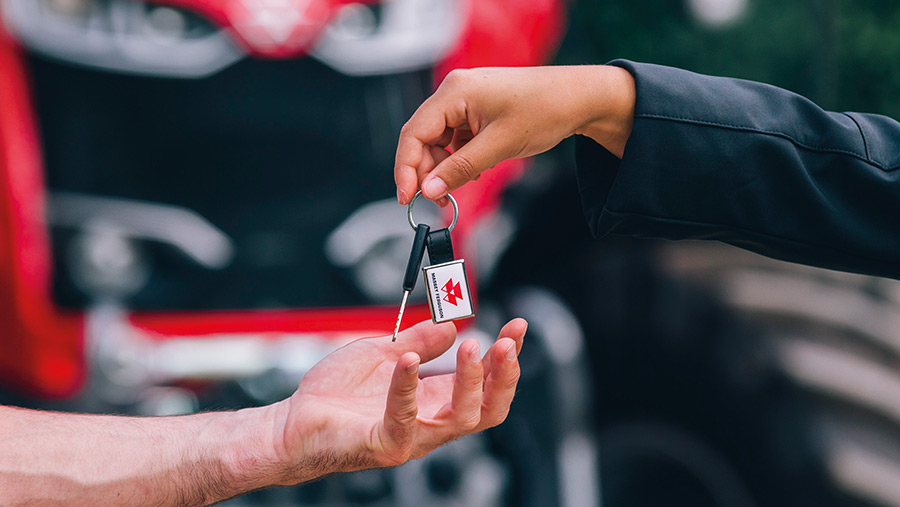 Agco continues to mix the package up

Agco has announced several other changes to its dealer network in southern Scotland as it strives to separate Massey Ferguson from its Valtra and Fendt brands.

Scot Agri is now an exclusive Massey Ferguson dealer for the Lothian and Borders area, with outlets in Haddington and Kelso complementing its existing depots in Forfar, Huntly and Fraserburgh, which cover Angus and Aberdeenshire.

Meanwhile, Ancroft Tractors added the Valtra franchise to its existing Fendt business in the Lothian and Borders areas, operating from outlets in Macmerry, Kelso and Berwick-upon-Tweed.

Grower Kockerling and importer of Samagri seed drills expanded its coverage in the south of England with appointments from Lister Wilder, MST and Highwood.

Lister Wilder has five outlets from Kent to Warwickshire, while MST operates from branches in Tiverton and Lee Mill in Devon and South Petherton in Somerset. Highwood is based in Dorchester, Dorset. 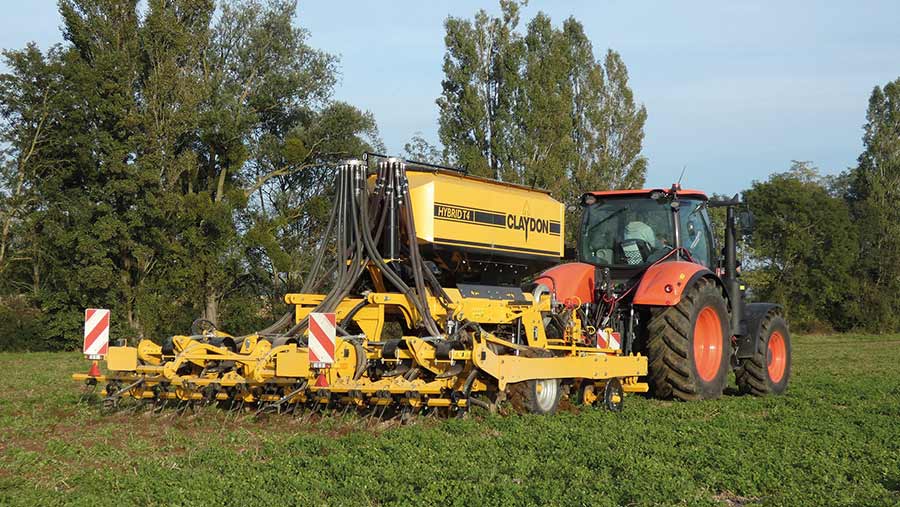 Based in Far Stanley, Gretton near Cheltenham, the company will operate an area between existing Claydon dealers, Ross Farm Machinery, which has depots in Herefordshire and Worcestershire, and Turney Group branches in Oxfordshire and Buckinghamshire. . 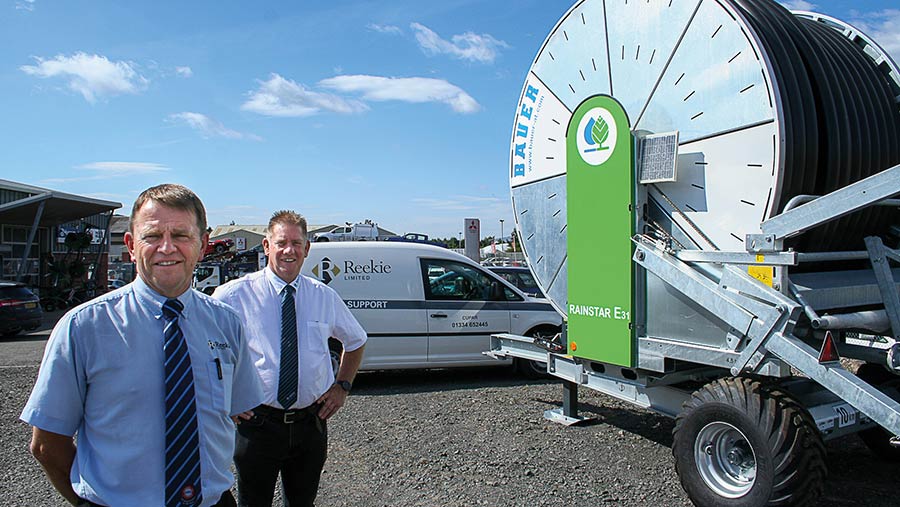 Renton Farm Services, an agricultural engineering company near Dunbar, has taken over the Bauer franchise to supply new irrigators to producers in East Lothian.

The same goes for Reekie, which covers a significant potato and vegetable growing area in central Scotland from its depots in Perth and Cupar. 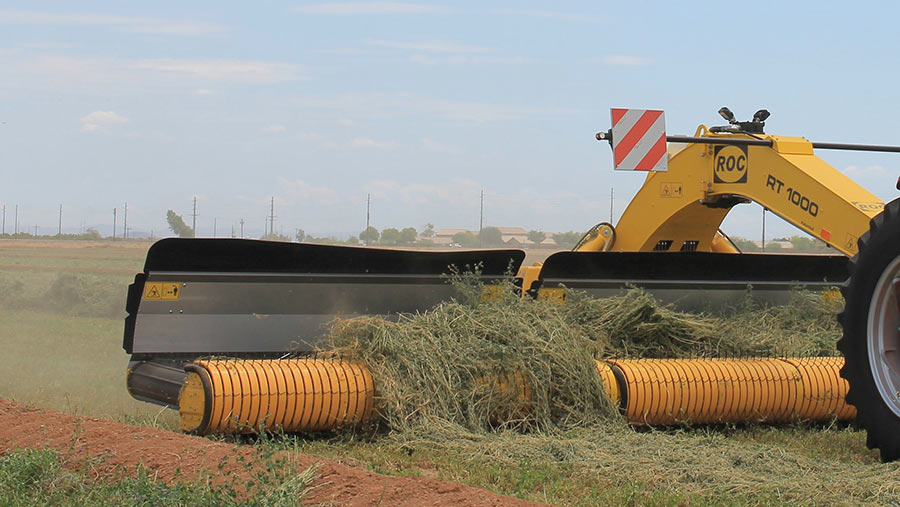 Called Paxtons Borders Direct, next day deliveries will allow customers to travel to and from the company’s Alnwick depot for non-urgent parts, especially after its Swinton Mill branch near Coldstream closes.

Machine maintenance will continue to be provided at Alnwick.

Stoll acquired by a Czech company

The family group Agrostroj has taken over Stoll, the German company best known for its loaders and attachments.

The deal includes Stoll’s production facilities in Germany, Poland and the United States, which Agrostroj will manage alongside its other businesses, including manufacturing drum mowers and components for John Deere, Krone and Kuhn. 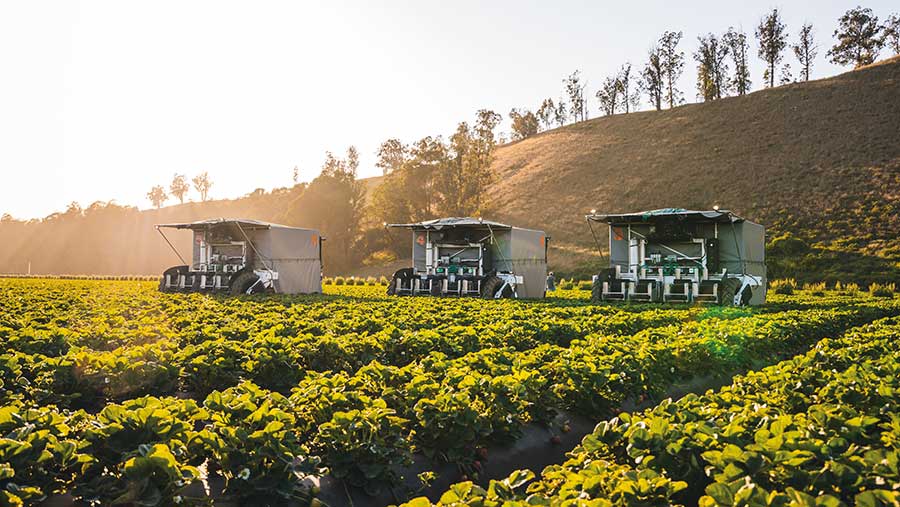 Kubota has signed a research agreement with Topcon that will see the two companies work together to develop stand-alone machines. It also acquired Pulverizadores Fede, a Spanish manufacturer of airblast sprayers and nebulizers for vineyards and orchards and, together with Yamaha Motor, invested in Advanced Farm Technologies, an American start-up developing robotic strawberry harvesting.

Spending madness follows agreement that will see French manufacturer MX supply a wider range of loaders for Kubota’s M-series tractors, including the M4003, M5002, MGX-IV, M6002 and M7003 with a power of 66 to 170 hp.

Through its subsidiary Kverneland, it also acquired an 80% stake in Roc, an Italian manufacturer of swath mergers. As it stands, there are no plans to rename Roc equipment to KV or Kubota colors.

North American-based dairy equipment maker BouMatic has acquired Danish company SAC, which builds traditional and automatic milking systems. Customers are unlikely to notice any significant changes in the near term, with SAC expected to continue as before, albeit as a subsidiary of the company, headquartered in Madison, Wisconsin.