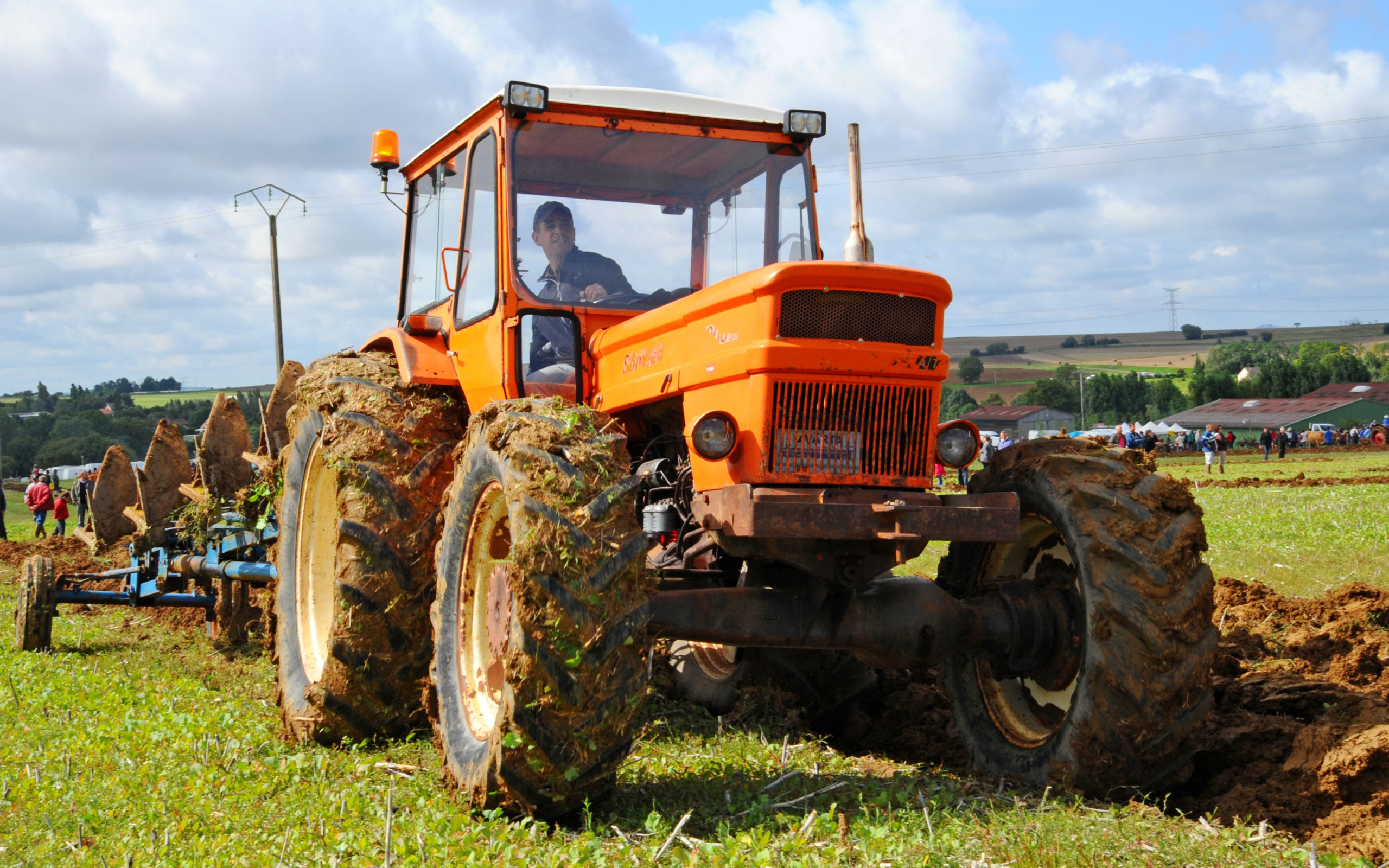 Focus on machines: Someca – the French Fiat that met a need

In a recent article discussing the development of tandem tractors, the name Someca appeared as a manufacturer of tractors in post-war France, a company that would have celebrated its 70th anniversary this year.

The Société de Mécanique de la Seine, fortunately reduced to the simple Someca, was a particularly successful brand of tractors in France and throughout Europe, although little known in Ireland.

Ireland managed to escape any major invasion of French tractors in the 1950s and 1960s despite German brands such as Porsche and Lanz making their way in reasonable numbers.

Why this is so is unclear, France and Germany needed foreign currency to boost their war-torn economies, and the world needed tractors, but the two never seemed meet in Ireland.

Someca may not have penetrated the Irish market too deeply, but they did, however, have one big advantage over other brands and that was that they had the power and financial might of Fiat behind them.

Power behind the throne of Someca

In fact, it can be said that the venture was just a way for the Italian giant to infiltrate another market by dressing its product in a more attractive, or less offensive, mantle for French farmers, while the italy had been on the wrong side most of the time in the conflict.

Someca first emerged as an agricultural subsidiary of Simca, a Fiat-backed car producer in France.

Simca itself had been established in 1934 through a collaboration between Fiat and its agent in France, producing Fiat designs using locally sourced components, and it was this business model that was later applied to the tractor market somewhere. 20 years later.

After suffering the ravages of war and much of its industry destroyed, there was a need in Europe to get economies working again, and that, in those years, meant doing things once again.

The war had devastated not only the landscape, but also many ancient ideas and established practices, one of which was that the horse would forever remain the primary source of power on farms.

Simca was not oblivious to the mechanical revolution that was overtaking the farms and so set out for a proper market entry, eventually coming across the tractor company MAP.

MAP was, at the time, producing a two-cylinder, four-piston, two-stroke diesel-powered tractor with a bulky rocker arm arrangement transmitting power to a central crankshaft.

It sounds like an extremely complex affair and to some extent it was, but running opposing pistons in the same cylinder, each attached to its own crankshaft, was nothing unusual at the time.

Junkers had such an arrangement installed in his aircraft with his Jumo engine while the famous Deltic diesel engine powered everything from railroad locomotives to minesweepers.

These engines, however, had multiple crankshafts meshed together, while the MAP DR3 relied on the aforementioned rocker arm arrangement to drive just one, in a manner similar to a four-stroke valve train.

Physically, it was a large engine with a lot of internal weight moving reciprocally, which further detracted from its already modest 20 bhp.

It’s no surprise, then, that the company, with all its production machinery and factory premises located in the suburbs of Paris, is ripe for a takeover as it struggles to sell its rather new product.

The deal was made in 1952, within a year the old MAP model had been discontinued and the new company Siveta (later changed to Someca) was formed to manufacture and sell tractors, based on Fiat designs, in an already functional factory.

Its first model to leave the factory under the Someca name was the DA50. It was a 37 hp machine based on the MAP tractor but with a slightly less exotic inline-four diesel replacing the boxer engine of MAP’s own design.

This model sold 18,741 units over its 12-year lifespan, being heavily updated along the way with a new gearbox and adjustments to its geometry that lowered the center of gravity and increased traction.

This was the start of a range of tractors that eventually reached 180 hp, although in the following years it was only bodywork components that the company supplied to the Fiat factory in Modena, making it difficult to define when production in France really stopped.

A second plant for Someca

Based in the center of France, in the town of Bourbon-Lancy, there was another company that manufactured and imported agricultural machinery, mainly Fiat tractors from Italy and presidents from the United Kingdom, in addition to being agents for MAP.

The company was Someca-Puzenat, another company in which Fiat had an interest and which was later totally merged with the parent company.

Within a few years, tractor production was gradually transferred from Paris to the Bourbon-Lancy factory, starting with the 45 hp Som 40 in 1961.

This is where the machines were built, until 1973 when all production was moved back to Modena in Italy after several spin-offs with John Deere on a joint venture to produce diesel engines at the factory, even though Deere was less inclined to consider tiffs.

Fiat takes matters into its own hands

Someca was then entirely under the wing of Fiat and had been producing tractors under license from its Italian parent company since 1965. In 1983 it was fully integrated into FiatAgri and then into Fiat New Holland 10 years later.

The Bourbon-Lancy plant moved into the production of forklifts before manufacturing engines under the Fiat Power Train (FPT) banner, a role it still fulfills today.

The history of Someca seems typical of the rise and fall of brands in the second half of the 20th century and indeed mirrors that of many other tractor companies of that period.

The pattern was the same across Europe and the United States, a sudden blossoming of business in the post-war years as demand grew due to conversion to oil-fueled agriculture, then the slow decline due to the fact that the need had been met.

Once the virtues of tractor power were established, demand shifted from many smaller units to fewer larger machines, reducing the manufacturing capacity required.

Of the main surviving brands we see today, they all have a heritage that goes back to before the war or they were part of a much larger group.

Valtra, Zetor and Steyr are the three big brands that were born in the “hot house” of the post-war tractor boom and still survive, and it’s only Zetor that stands alone, the other two being divisions of global companies.

John Deere, New Holland, Massey Ferguson, etc. can all trace their routes back to the early 1900s or beyond.

Fendt came a bit later, in 1930, while Kubota and JCB Fastrac only became involved in the production of large tractors more recently, and each had a parent company with sufficient resources to support their development.

Someca fits right into the booming tractor category and Fiat has been shrewd in managing its rise and demise, a shrewdness we can see today as it bases three brands on common components, but it let everyone find their own way.

As a model for making the most of a phase in agricultural history, the history of Someca is particularly representative and instructive.

HER second act: The Marvin and Bear Show |