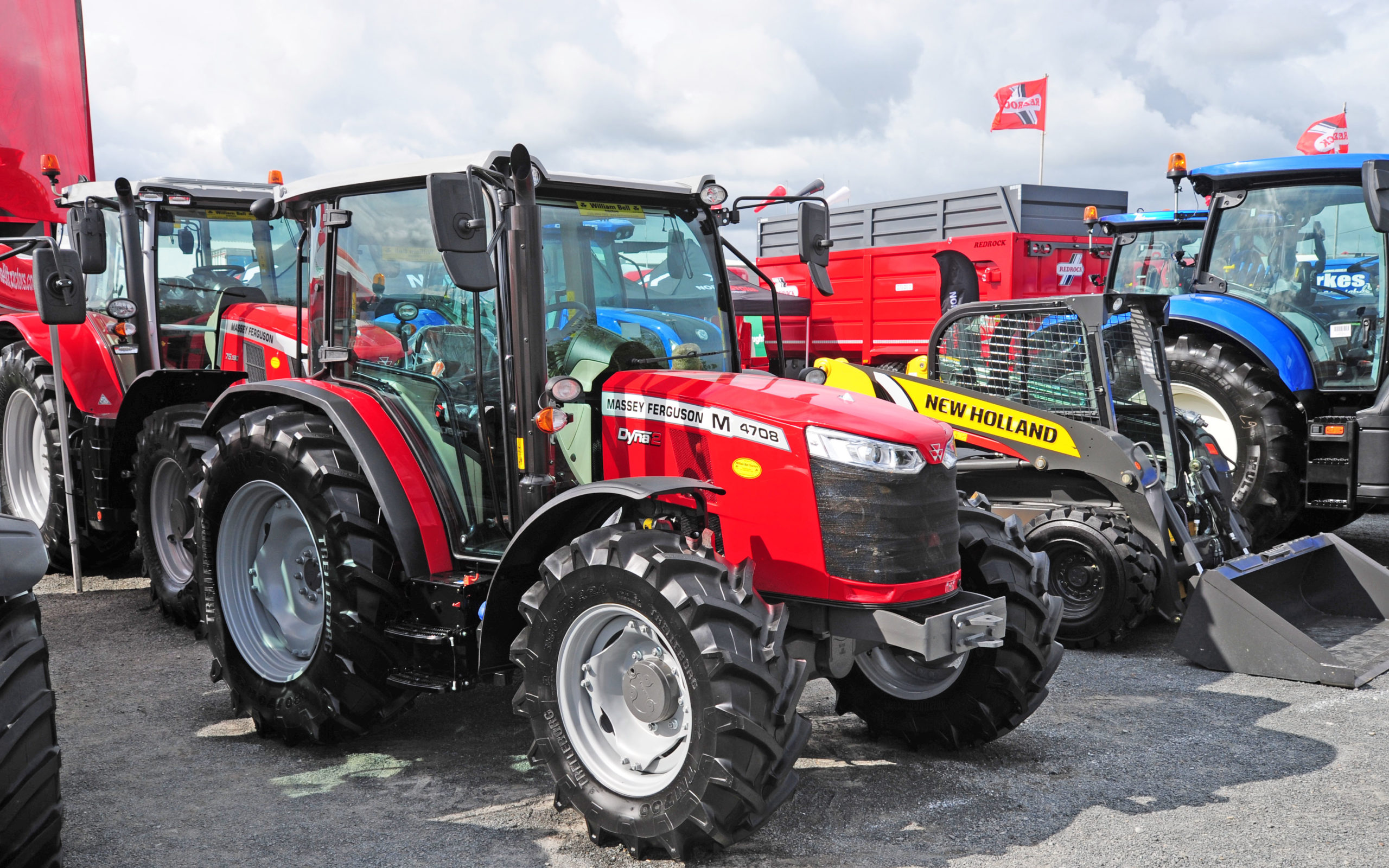 Headlines from the Farm Tractor and Machinery Trade Association (FTMTA) and the Central Statistics Office (CSO) are always interesting and the latest figures show that sales of new tractors were up 9% in May compared to 2021, although there is still a 9% decline for the whole year.

This might seem to confirm trade sentiment this spring that expected a slowdown in the 2021 boom, but a closer look at FTMTA data reveals investment in tractors could be much lower than the numbers imply. .

Devil in the detail

What isn’t trumpeted as loudly is that used tractor registrations are down this year, and by quite a significant margin.

This figure contrasts sharply with the generally held belief that tractor sales are buoyant in both new and used sectors.

Not only that, but delays in tractor production due to component shortages are also thought to encourage sales of used machines, such substitution does not appear to have occurred this year.

Several factors can explain this. The first is the cost of inputs, especially fertilizer. This will have limited budgets and farmers will have thought twice before upgrading their tractors.

A double whammy that, according to a trade source, has reduced the appeal of traveling on the water with a handful of cash in search of a bargain.

A third reason suggested is that there is a shortage of second-hand tractors coming onto the market in countries that would normally export to Ireland, implying that they are kept rather than traded, or sold elsewhere at a best price.

It is difficult to measure the importance of this drop in imports of second-hand tractors, but it is clear that the modernization of the Irish tractor fleet takes place at two levels.

The first is made up of new tractors straight out of the factory and the second is based on imported machines that are only a few years old. These may not house the latest technology, but they still represent an update to the tractor fleet as a whole.

Although a dramatic decline in tractor imports will not immediately ring alarm bells, the long-term effect will be to slow the adoption of the technology to Irish farming to some extent, especially as the number of imported machines normally exceeds that of new tractors.

Battle of the marks in the registration figures

Elsewhere in the FTMTA data, there is a breakdown of sales by brand for the month of May last year.

The figures show that the three major manufacturers are still locked in the eternal fight for dominance of the Irish market with John Deere and CNH at 52 units, while AGCO is just behind at 50.

At brand level, New Holland sold 35 machines, Case 17 and Massey Ferguson 32. However, it should be noted that CNH-owned Steyr tractors are also sold unofficially in Ireland, and these are not included in the figures.

Within the AGCO portfolio, Valtra outsold Fendt, 11 and 7 respectively, with the former also outperforming Claas (10) and Deutz (9).

At the other end of the table, the rather obscure Austrian brand, Lindner, sold one unit, the Turkish Tumosan moved two units, while the old favorite, Zetor, saw four of its models sold.