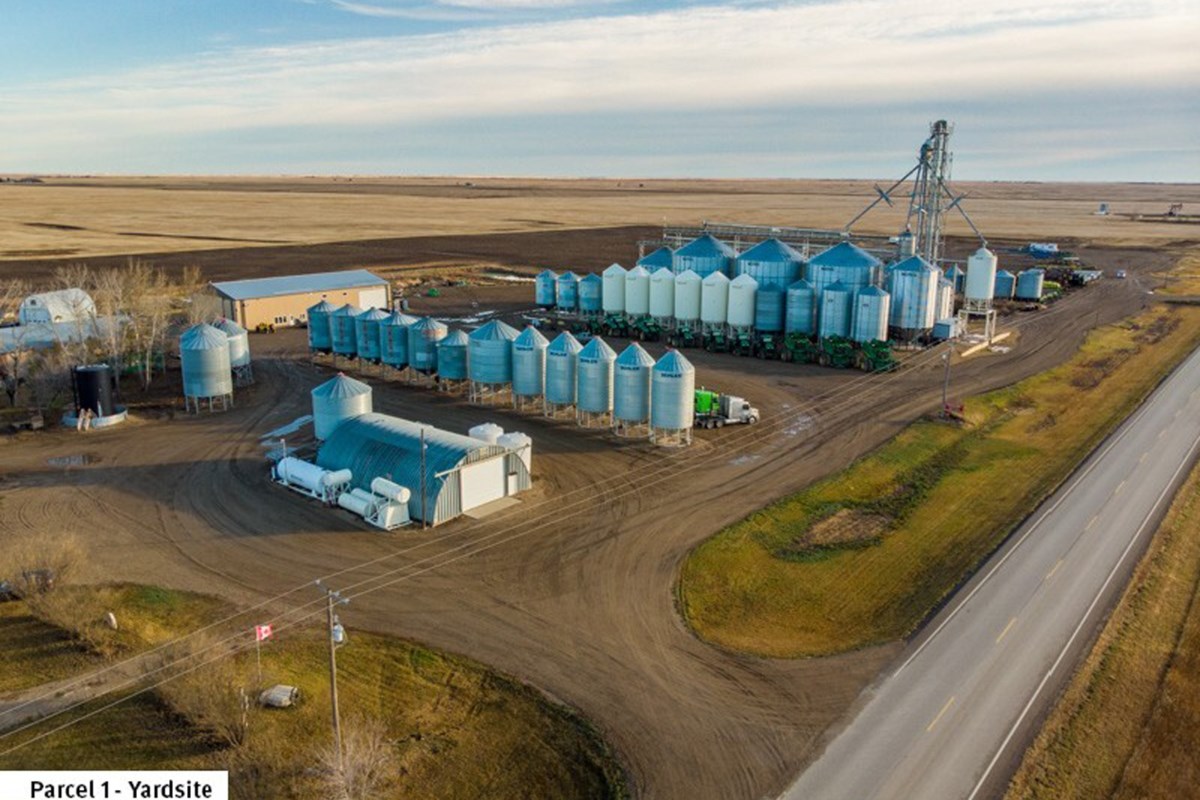 Hanson Family Farm sale figures announced, and they are impressive

Ritchie Bros. held its biggest ever farm auction in Torquay, selling millions of dollars worth of farmland, property and equipment for Hanson Farms

TORQUAY – The Hanson family farm auction has brought in millions from the sale of farmland and equipment.

Ritchie Bros. held its largest-ever farm auction in Torquay, selling over C$33 million worth of farmland, property and equipment for Hanson Farms on January 24-25.

The two-day online auction featured 59 parcels totaling more than 9,600 acres of farmland, including a residential area with a 500,000-bushel capacity grain storage system that sold for 1, 33 million Canadian dollars.

“Results were much higher than expected,” said Kirby Hanson, co-owner of Hanson Farms with his wife (Laura), father (Lorne) and mother (Charlene). “We didn’t expect land prices to reach this level, but the interest from farmers the week of the sale was unreal. We were quite stressed the day before the auction, but it all went away. Ritchie Bros. runs a top-notch operation – from the day we signed, through set-up, to the day of the sale, it’s the best auction company we’ve ever dealt with.”

The January 2022 Torquay auction attracted bidders from 30 countries, but more than 97% of the assets were sold to Canadians, including 89% to buyers from Saskatchewan.

“This was the largest agricultural auction in our history, with record prices for farmland and equipment,” said Jordan Clarke, sales manager, Ritchie Bros. while many items of equipment sold for more than the sender purchased them for. »

Clarke continued, “Everything was sold with our timed auction software, which continues to generate unprecedented demand and strong returns for our agricultural customers. Customers can bid from the comfort of their home or office, and we can sell farmland and farm assets in mid-winter in Saskatchewan, giving buyers a head start on planting season.

John Deere to collaborate with Wacker Neuson on excavators