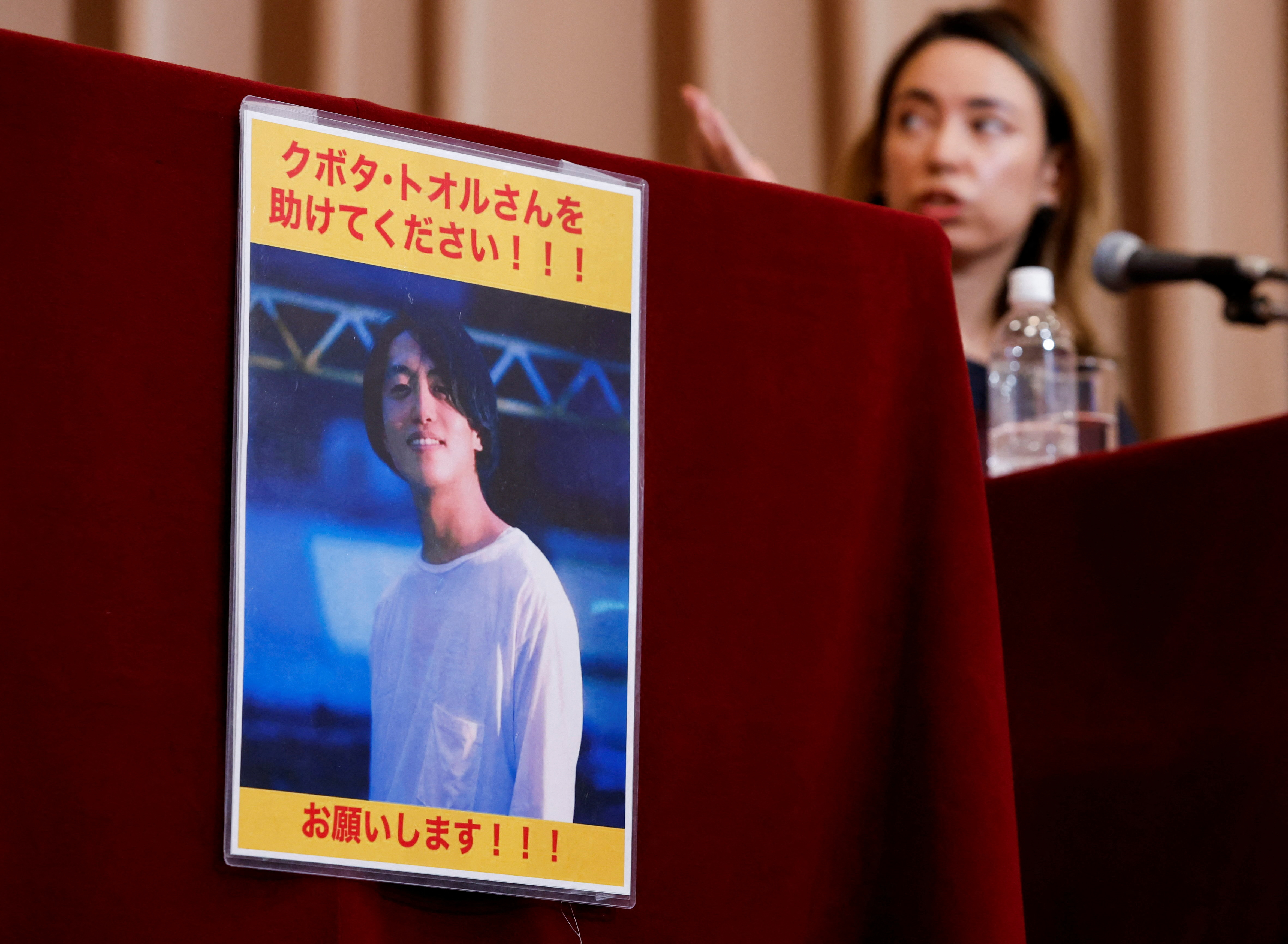 Bangkok, August 5, 2022 – Myanmar authorities must immediately and unconditionally release Japanese documentary filmmaker Toru Kubota and drop all charges against him, the Committee to Protect Journalists said on Friday.

On July 30, authorities arrested Kubota, an independent filmmaker who works with international media, while filming a small protest in the commercial capital of Yangon, according to multiple reports.

Authorities accuse him of violating the country’s immigration laws and encouraging dissent against the military junta’s regime, according to the reports. Immigration violation is punishable by up to five years in prison and dissent by up to three years, according to research by Reuters and CPJ.

Kubota entered Myanmar on a tourist visa on July 1, according to an official statement quoted in this Reuters report.

Authorities transferred Kubota to Insein Prison in Yangon on the afternoon of Thursday, August 4, according to a Yangon-based journalist familiar with the situation who spoke to CPJ on condition of anonymity, citing security issues.

“Myanmar’s detention of Japanese journalist Toru Kubota shows that the military regime will stop at nothing to suppress independent reporting,” said Shawn Crispin, CPJ’s senior representative for Southeast Asia. “Kobuta must be released immediately and all charges against him must be dropped without delay. The Burmese junta must stop treating journalists like criminals.

Kubota’s personal website shows that he contributed documentary reporting to Yahoo! News Japan, Vice Japan, the BBC and Al-Jazeera English, among others. The website says his reporting focuses on ethnic conflict, immigration and refugee issues.

CPJ emailed Myanmar’s information ministry and the Japanese embassy in Yangon for comment, but received no response.

Kubota is at least the fifth foreign journalist detained in Myanmar since last year’s coup. Authorities previously detained US nationals Nathan Maung and Danny Fenster, Polish journalist Robert Bociaga, and Japanese journalist Yuki Kitazumi, all of whom were eventually released and deported, according to CPJ news and reports.

Myanmar was the second-worst jailer of journalists in the world, behind China, with at least 26 behind bars when CPJ conducted its last prison census on December 1, 2021.