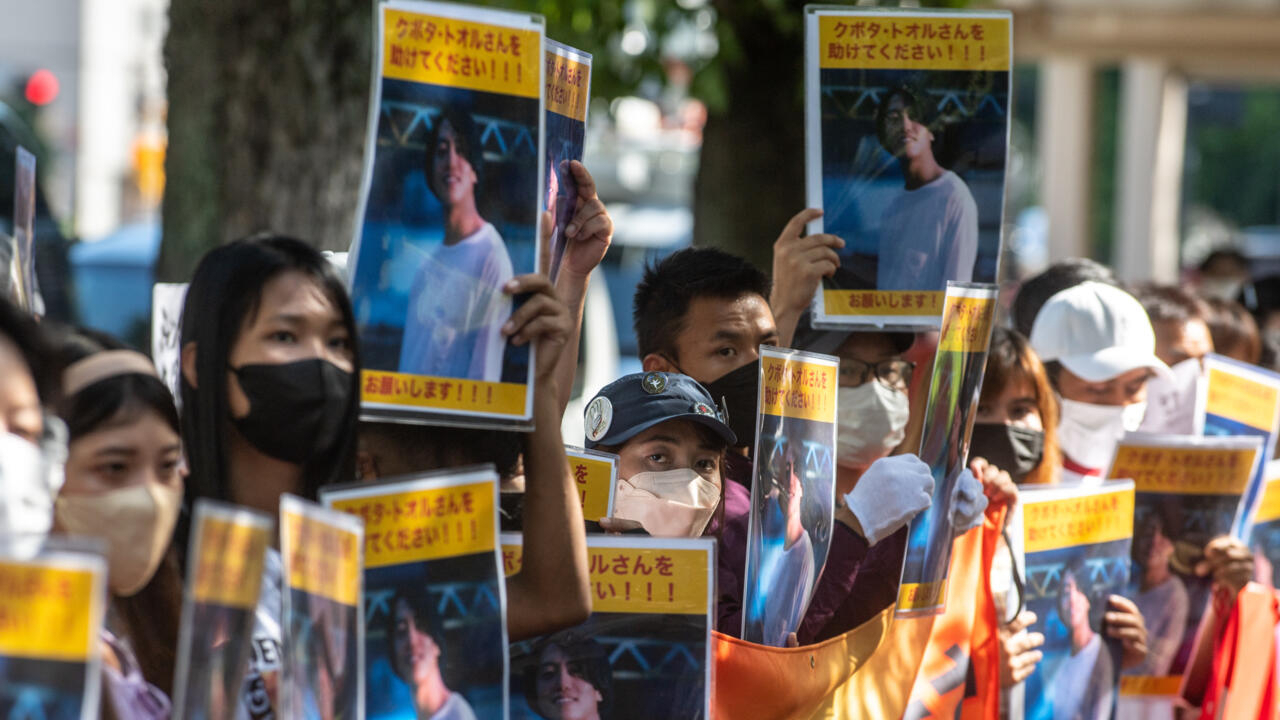 Yangon (AFP) – A Japanese man has been arrested in Myanmar’s commercial capital Yangon, a Japanese embassy official confirmed on Sunday, the latest foreigner trapped in the junta-ruled nation.

A military coup last year sparked continued protests and a deadly response from the junta, with more than 2,000 people killed and at least 14,000 arrested, according to a local watchdog group.

On Saturday, Japanese and local media said filmmaker Toru Kubota, 26, was arrested near an anti-government rally with two Myanmar citizens.

“I can confirm that a Japanese national was arrested yesterday in Yangon,” a Japanese embassy official told AFP on condition of anonymity.

The embassy is “in contact with the authorities and is taking steps to obtain their release”.

The Japanese official, who did not confirm the identity of the detained individual, said he had no information on whether he was arrested during a protest.

A small crowd gathered outside the Japanese Foreign Ministry in Tokyo on Sunday, holding signs of Kubota.

Several foreigners have been arrested as part of the military crackdown on dissent since the putsch.

Last year, Japanese filmmaker Yuki Kitazumi was arrested by Burmese authorities while covering the aftermath of the coup.

Under international pressure, he was released and returned to Japan in May 2021.

Kitazumi expressed shock at Kubota’s detention and said he hoped he would be released “soon”.

“He is a documentary videographer and there is no reason for him to be arrested if he collected material,” he said.

As of March this year, 48 journalists remained in detention across the country, according to monitoring group Reporting ASEAN.