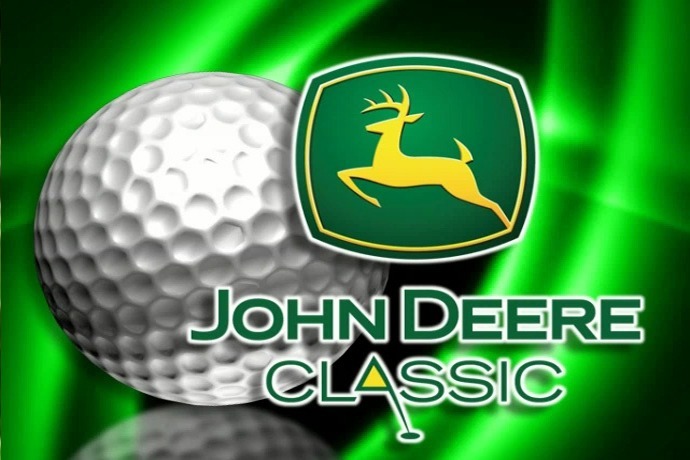 John Deere Classic to include US Open contenders


This year’s 50th edition of the John Deere Classic will feature a contingent of players who competed in last week’s US Open at Torrey Pines Golf Course in San Diego, including Russell Henley, who directed or co-directed for three rounds.

Henley finished tied for 13th with Wheaton native Kevin Streelman, who also had a strong performance at last month’s PGA Championship in Kiawah Island, South Carolina, according to a press release. Henley and Streelman entered the John Deere Classic July 7-11 at the TPC Deere Run.

“We are very happy that our field includes a group of players who have excelled at the US Open, including Russell Henley, who led the standings in the first three rounds,” said Clair Peterson, John Deere Classic tournament director. . “We are also pleased to have a field that includes several top international players as well as former champions that our fans have come to know well over the years.”

Some of the international flavor of the tournament will be provided by Korean Sungjae Im, who finished T-35 at the Open, Spaniard Rafa Cabrera Bello (T-50), Venezuelan Jhonattan Vegas (T-57) and the ‘Argentinian Fabian Gomez (T-70).