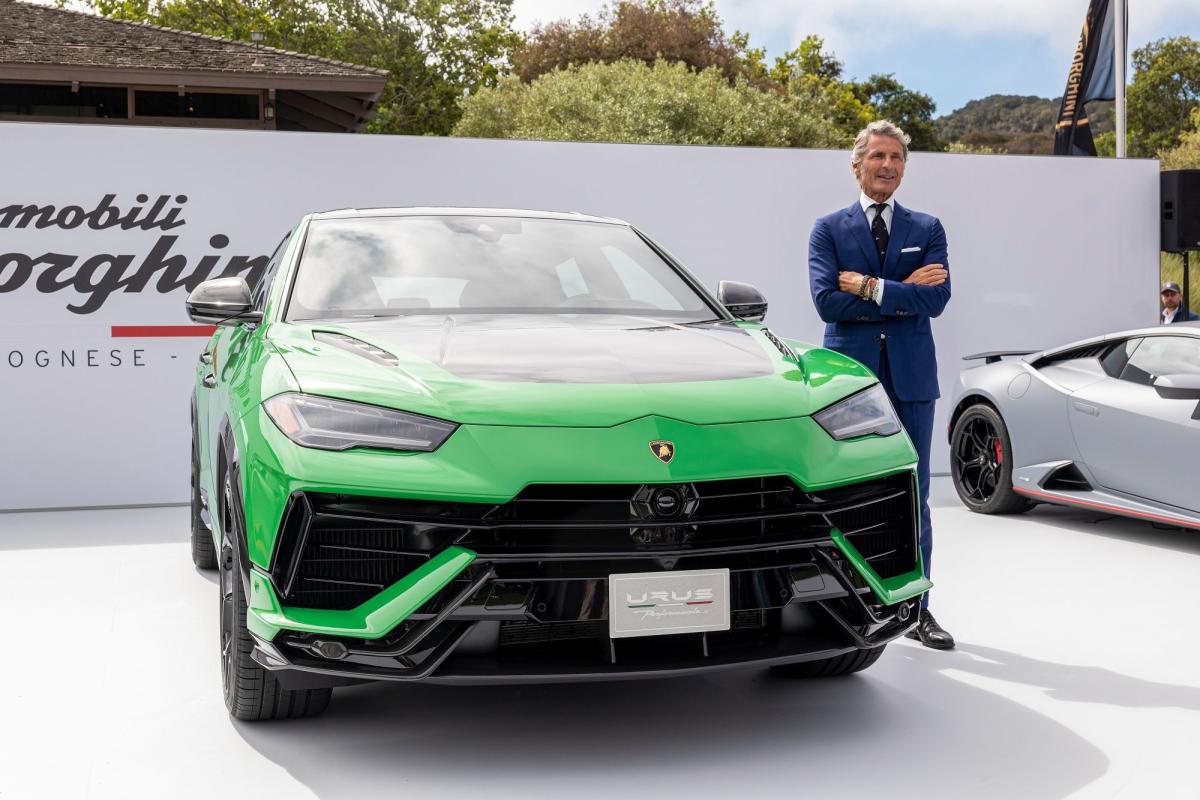 Lamborghini gets the Hollywood treatment.

The Lionsgate biopic Lamborghini: The Man Behind the Legend opens on Friday, giving audiences a big-screen account of how tractor mogul Ferruccio Lamborghini challenged Enzo Ferrari for the supercar crown in Italy after -war.

Fanning publicity at the House of Gucci or replicating the sales boost generated by The Lego Movie for the Danish toy company seems like a long shot. After all, the 2019 drama Ford v Ferrari, which featured more star power and won two Oscars, didn’t do much for its title role marks beyond nostalgia.

Still, this film comes at an opportune time. Lamborghini is probably the most likely candidate within the Volkswagen Group stable to be offered on the market like Porsche was in September. The German automaker’s bet that investors would attribute a high valuation to an asset that wasn’t getting its due under the thumb of its parent company proved futile: Porsche quickly overtook VW’s market capitalization and now ranks behind Tesla and Toyota.

Recent comments from management indicate that preparations are well underway. Lamborghini developed a strategy to present itself to investors long before VW asked each of its brands to come up with virtual capital stories, CEO Stephan Winkelmann said last week.

“We’ve been working on this with other agencies to create clarity,” Winkelmann told reporters. “As a brand, we have been doing this for a long time, to show what we are worth, what value we have.”

Automakers across Europe are trying to find ways to unlock more value by reworking their corporate structures. In France, Renault is splitting into five different units as CEO Luca de Meo tries to raise funds for the development of electric vehicles. Germany’s Daimler ended more than a century of making cars and big trucks under one roof, splitting last year into separately listed Mercedes-Benz and Daimler Truck. Stellantis has just hinted it could jump on the bandwagon, with chief financial officer Richard Palmer suggesting this month that Maserati may eventually be able to fend for itself.

Porsche’s €9.4bn IPO – Europe’s biggest in more than a decade – has raised a tidy sum that VW will use to try and unseat Tesla as leader electric vehicles. VW CEO Oliver Blume said he saw the list as a template for the wider group, which also includes Audi, Bentley and motorcycle brand Ducati.

Still, it’s hard to judge how close another announcement is. Audi, which oversees VW’s premium brands, said last month there were no concrete plans for a Lamborghini IPO. A previous attempt to potentially create supercar and motorcycle units was met with opposition from union leaders.

VW’s own shares have also not held up well since Porsche’s listing, further bearing the brunt of investor concerns about how demand will evolve if the adverse effects of the war in Ukraine push Europe further. far into recession.

Lamborghini can be reassured by the orders registered for its Aventador, Huracan and Urus models until early 2024, covering around 18 months of production. The manufacturer delivered a record 5,090 vehicles in the first half, generating an operating margin of 31.9%.

“An IPO is something that could potentially happen within the next 18 months, depending on market conditions,” Bloomberg Intelligence analyst Mike Dean said last week. “A valuation of €15 billion is entirely justifiable and could be even higher, given the margin metrics.”