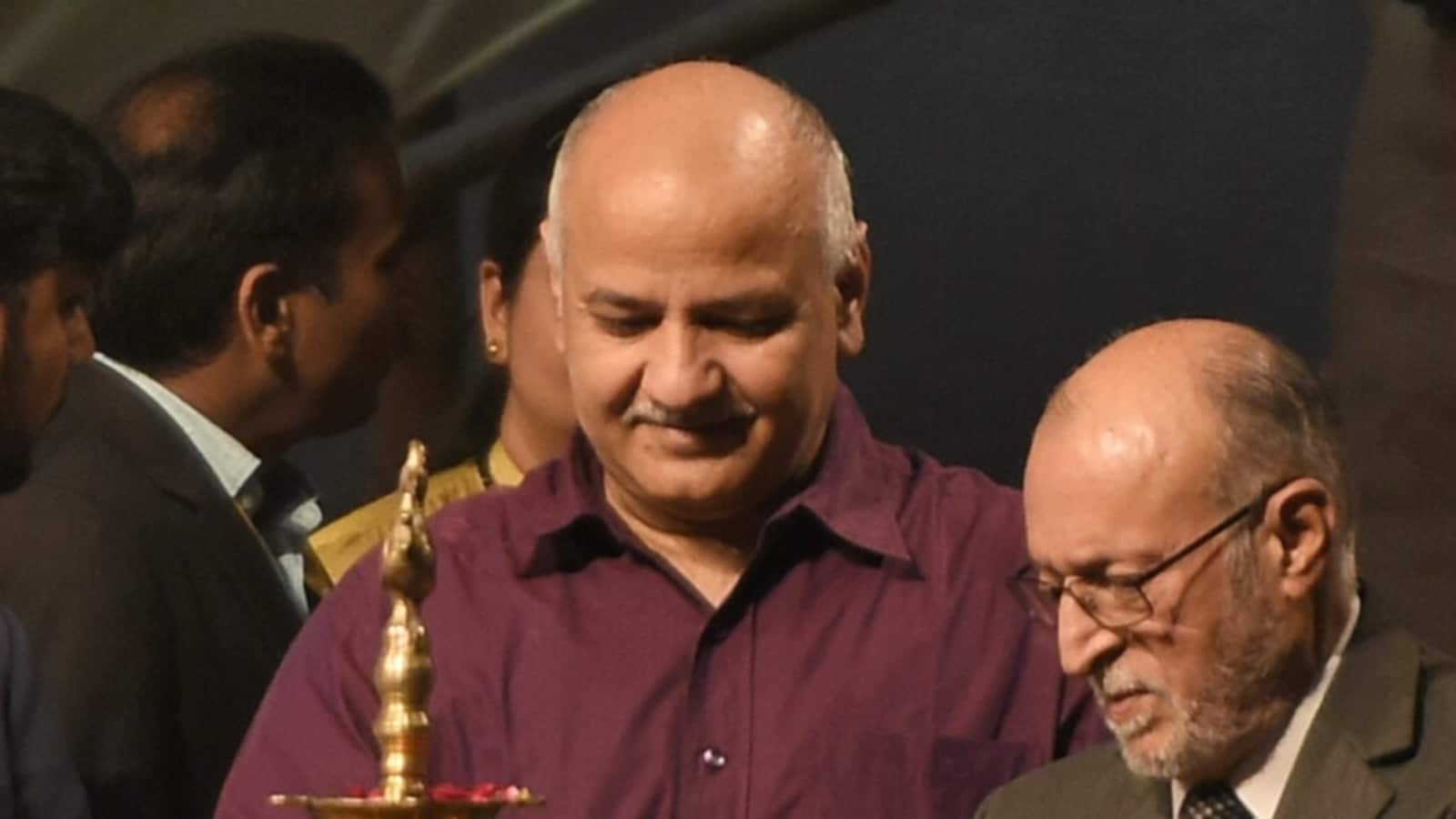 
Delhi Deputy Chief Minister Manish Sisodia on Saturday opposed Lt. Gov. Anil Baijal holding meetings with bureaucrats and giving them instructions on work that falls within the purview of the elected government, in a letter which risks further intensifying the conflict between the exemption of the AAP and the LG which represents the Center.

Sisodia called LG’s actions a “murder of democracy” and a violation of the Supreme Court ruling.

“Over the past few months you have called prominent Delhi government officials into your office and given instructions regarding the work of their departments. I have also learned that you give instructions to officials on matters that fall within the purview of the elected government, without even keeping ministers informed, and later officials in the LG secretariat put pressure on bureaucrats to they implement such ordinances. “Sisodia said in the letter, a copy of which was seen by HT.

The CM deputy “humbly asked” Baijal to refrain from such “activities”. “Under the Constitution, the LG of Delhi can only make decisions on police, land and public order,” Sisodia said, citing the Supreme Court’s order of July 4, 2018.

The LG office did not comment on the matter.

The four-page letter came a day after the Delhi cabinet led by Chief Minister Arvind Kejriwal ruled that a panel of government-appointed prosecutors would deal with cases related to the January 26 violence at a rally of farm tractors against three farm laws passed last year, even as Baijal endorsed a panel of lawyers suggested by Delhi police.

Sisodia said the “pattern” has been observed by all Delhi ministers over the past three months and coincides with the time when Parliament approved the Delhi National Capital Territory government bill. (amendment) 2021 in Lok Sabha in March.

On April 28, the Union’s Home Office notified the law, making the GL responsible for the national capital. According to the amended law, the elected government will have to seek the opinion of the LG before any decision of the executive.

On April 29, after the Center’s notification, the LG issued an order requesting the Delhi government to seek the opinion of the LG before the Cabinet or any of its ministers took any executive action regarding the issues. related to land, police, law and ordinance, subordinate legislations, granting of parole, Delhi finance commission, establishment or reconstitution of statutory bodies and matters specified under rule 23 of “Transaction of Business of the GNCTD Rules, 1993 ”.

Citing the Supreme Court verdict, Sisodia said the LG had no independent decision-making power and was bound by the help and advice of the cabinet. However, the deputy CM did not mention the GNCTD law in his letter.

Sisodia described the LG as a “good-humored and well-meaning” person, saying he was writing the letter to her only because it was about the preservation of democracy and the Constitution “at a time when India is in. the 75th year of its independence “.

“You (Baijal) can use your time in this post to remember someone who was a good person but weakened democracy, or you can instead strengthen democracy. People will then remember you as someone who did not give in to pressure from the BJP and left the principles of democracy stronger than before, ”Sisodia wrote.

If the Governors and Lieutenant Governors appointed by the Center push aside elected governments to make decisions on all matters, it will be the end of the democracy that was won by our freedom fighters and ancestors after a long struggle and many sacrifices, he said.