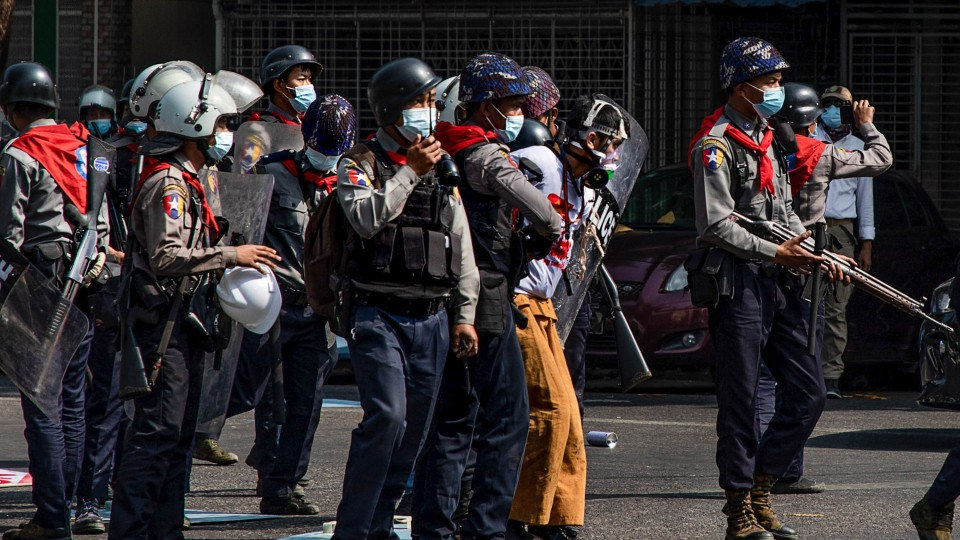 The next hearing for a Japanese man in Myanmar has been postponed until September 6 in the trial for his alleged involvement in an anti-coup protest as Japan calls for his early release, a source close to the government said on Tuesday. case.

Documentary filmmaker Toru Kubota’s hearing was originally scheduled for Tuesday after his trial began on August 16. He was charged with sedition and violation of immigration law.

Japan calls for early release of national detained in Myanmar

He was arrested in Yangon on July 30 while filming a protest against the army. The Japanese government called on the junta to release Kubota as soon as possible, but the military said earlier that the relevant court would make the decision.

Kubota entered Myanmar last month from neighboring Thailand on a tourist visa and contacted protesters to find out where they would gather for a demonstration.

Myanmar has been under military rule since a February 2021 coup that toppled the democratically elected government of civilian leader Aung San Suu Kyi.