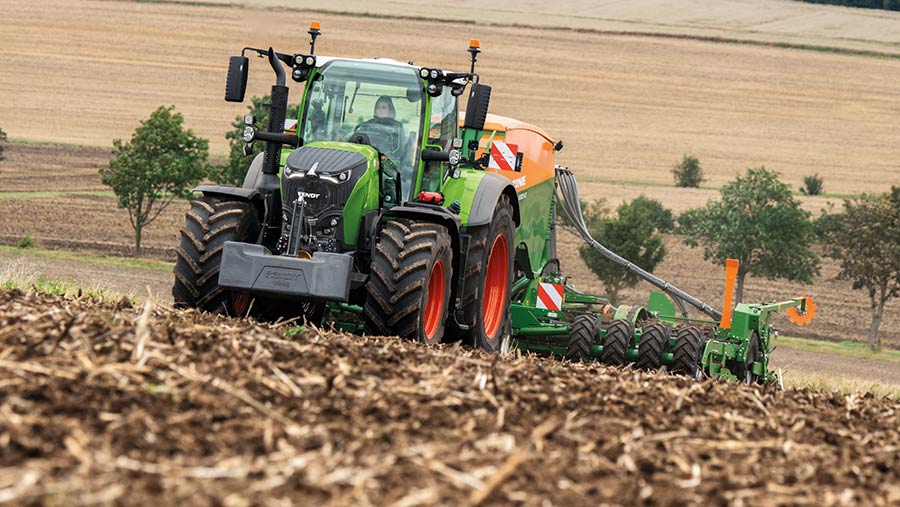 Fendt has unveiled a larger and more powerful 700 Series tractor range which, for the first time, features an engine from sister brand Agco Power.

This means that the best-selling 700s – for so long a jewel in the Fendt crown – are now moving well away from 800-series territory, with the all-new Agco Power block capable of developing over 300bhp when the apex 728 is driven to its maximum. maximum output.

All five Gen7 models, starting with the 203bhp 720, use an all-new 7.5-litre Agco Power engine with significantly larger displacement than the long-running Deutz unit on Gen6 versions.

The engine change and increased horsepower, lift capacity and maximum payload necessitated a chassis upgrade, meaning the tractors no longer have the delicate proportions of their predecessors. As a result, the 2.78m wheelbase has been lengthened to 2.9m, putting it just 5cm shorter than the 800 series.

However, according to Fendt, the 700 still has an attractive power-to-weight ratio of 30.5 kg/hp which offers plenty of ballasting possibilities for heavy cultivation and drilling, up to a gross weight of 15 t.

It remains to be seen how the rest of the range will take shape, with the two larger 700s effectively usurping the 800 series – apart from its ability to offer a reverse function.

For the Gen7s, the range has been reduced to five, with the three lowest models discontinued and two newcomers – the 726 and 728 – offering 262 and 283 hp respectively.

On the other side of the 700 sandwich are the 500s that currently top the 516 by 171 hp. While this is pure speculation, there is now an undeniable 600 series void in the lineup…

As mentioned, the biggest change is the engine, with the Deutz block eventually replaced with something from the Agco Power division.

Surprisingly, it’s not the 7.4 liter engine that’s used in the similarly powered Valtra Q-series and Massey Ferguson 8S tractors, but rather a branded 7.5 liter version that – for now, at least – is exclusive to the 700 series.

Only the larger 728 gets a boost feature, called “dynamic performance”, which provides an extra 20bhp for an output just north of 30bhp, plus 1,450Nm of torque. This is unrelated to driving speed and is therefore available for static PTO work, such as driving a wood chipper.

One improvement likely to be welcomed by owners is the ‘intelligent all-wheel-drive’ system, which no longer requires operators to manually switch between field and road modes.

There’s also the option of Fendt’s VarioGrip system to alter pressures when moving, and several driving aids, including a stability control system that reduces lateral tilt at speeds above 25 km/h to minimize body roll and improve ride comfort.

Meanwhile, ‘Trailer Brake Assist’, like the equivalent system on New Holland and Case IH tractors, uses a sensor to detect when a trailer is pushing the tractor downhill. If so, the trailer’s air brakes will automatically engage to reduce the risk of jackknifing.

Gen6 models can be fitted with a 193 litre/min hydraulic pump, a 10.36 t rear linkage and a maximum authorized weight of 14 t.

For the new range, these figures reach 220 litres/min, 11.05t and 15t, which should match the larger and heavier implements the tractors are likely to carry. Up to five rear spools can be specified, plus two in the front and three middle carriers.

There is also a new Cargo Pro 6100 loader which has been designed to match the more powerful 700, which offers a maximum lift capacity of 4150kg and a reach of 4.85m. 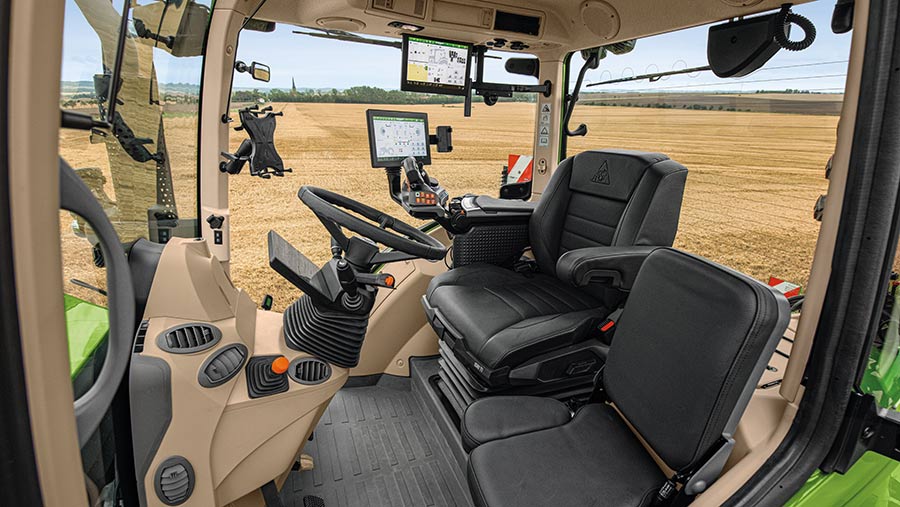 Fendt launched an all-new cabin interior for the 700 series two years ago, which was later rolled out to the rest of the ranges except the 800.

This brought a sophisticated new control layout with more processing power, up to three separate touchscreens and even more possibilities for customizing settings.

There have been no changes to this offering, so the tractors get the same multi-function joystick, 10-inch digital instrument cluster and 12-inch armrest terminal as standard, plus an optional third in the roof.

However, it will be possible to upgrade the VisioPlus cabin of the Gen7 700 to “category 4” protection against dust, aerosols and vapors from the end of 2023, which could well appeal to those who use it with a mounted or trailed sprayer. Category 2 (dust) protection is standard.

There is also a new premium seat option, allowing operators to adjust the height, position and angle of the seat back through the touch screen terminal. It also has air conditioning, heating and a massage function, and different drivers can save their specific settings. 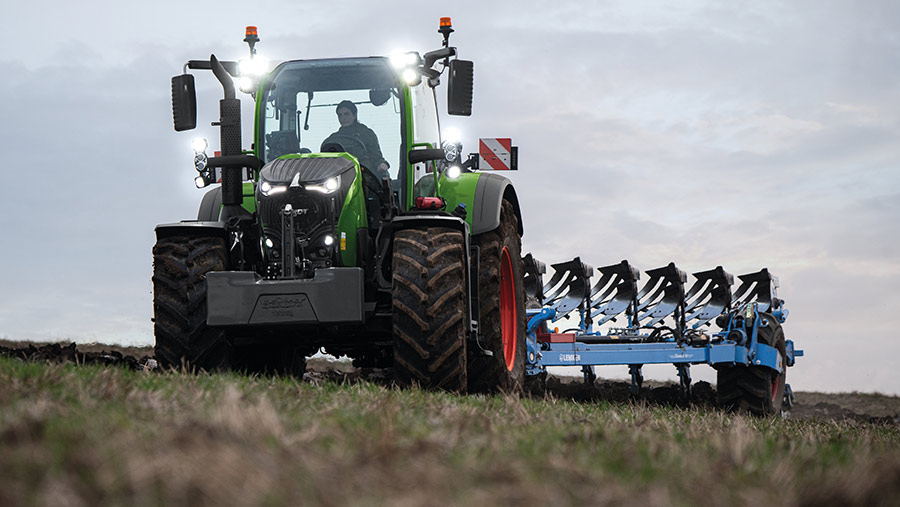 When will it be available?

Order books are now open, with first deliveries expected next spring. These will be available with Fendt’s eight-year/8,000-hour warranty, which has proven popular with buyers keen to fix their costs.