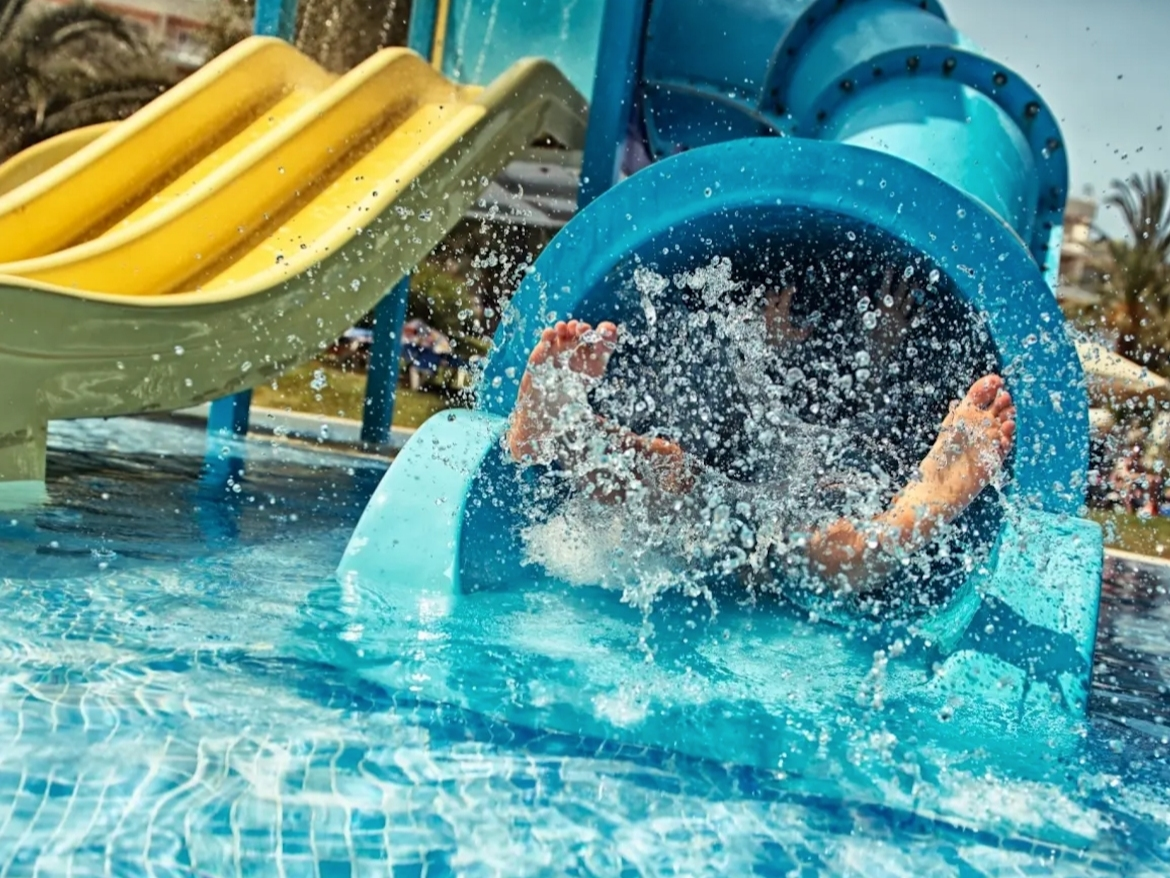 NORTHPORT, AL — The City of Northport has confirmed plans to pivot plans for a proposed water park away from recently purchased land off Rose Boulevard to a new site along McFarland Boulevard, in addition to revealing new plans for the property originally considered.

The proposed water park site is marked with the red star, with Big Lots and Tractor Supply Co. on the left side.

Council Chairman Jeff Hogg told Patch on Thursday that city officials are currently in negotiations to acquire land for the proposed youth sports tournament complex and are expected to hear more in the coming month.

“Our goal is to run these projects simultaneously,” he said of the water park, tournament facilities and venue off Rose Boulevard.

As Patch previously reported, Northport City Council unanimously approved in September 2021 the purchase of 151 acres off Rose Boulevard for $700,000 from the Black Warrior Solid Waste Authority.

The land is located in the area surrounding the E911 Tuscaloosa County Operations Center, which is positioned east of Rose Boulevard and west of 7th Avenue in Northport.

However, once the authorities began to examine the land of the property, as well as the rising construction costs, the decision was made to focus instead on developing the property into an adventure sports park. .

Hogg said city officials are preparing to move forward with the design phase of the adventure park, with all three projects being funded with revenue generated from the city’s 1-cent sales tax – dubbed Northport First Funds.

The land deal that was reached on Thursday, like the same deal signed on the Rose Boulevard property, will also be paid for in cash, without the city borrowing money to fund it.

“When the city raised the sales tax by a penny a few years ago, we created a separate account for that extra revenue to reinvest in projects our citizens could see and enjoy,” Hogg explained. “It’s allowed us to do many items over the years that we couldn’t have done with the general fund. Having that extra revenue stream in this case has allowed us to pay cash for the land as we begin the design phase of the water park. What was once an idea is now reality.”

Additionally, the city plans to fight the blight in the area by selling frontage parcels of property along McFarland Boulevard and has already submitted parcels to Buffalo Wild Wings and Starbucks for consideration.

On the financial side, consideration of the exact amounts of Northport First funds to cover the next phases of the projects will be discussed at the next meeting of the City Council’s Finance Committee on October 24.

“The mayor and council have led their campaigns to expand our footprint to be the city people want to live in, shop in, dine in and raise a family in,” Hogg said. “By providing these quality of life items, we are establishing our future to be just that and also a destination city for years to come. These are no longer just ideas. These are plans. This is the future of Northport.”

Do you have any tips or suggestions on how I can improve Tuscaloosa Patch? Perhaps you would like your company to become one of the latest sponsors of Tuscaloosa Patch? Email all inquiries to me at [email protected]

Rare Alldays and Onions to headline next Cheffins sale