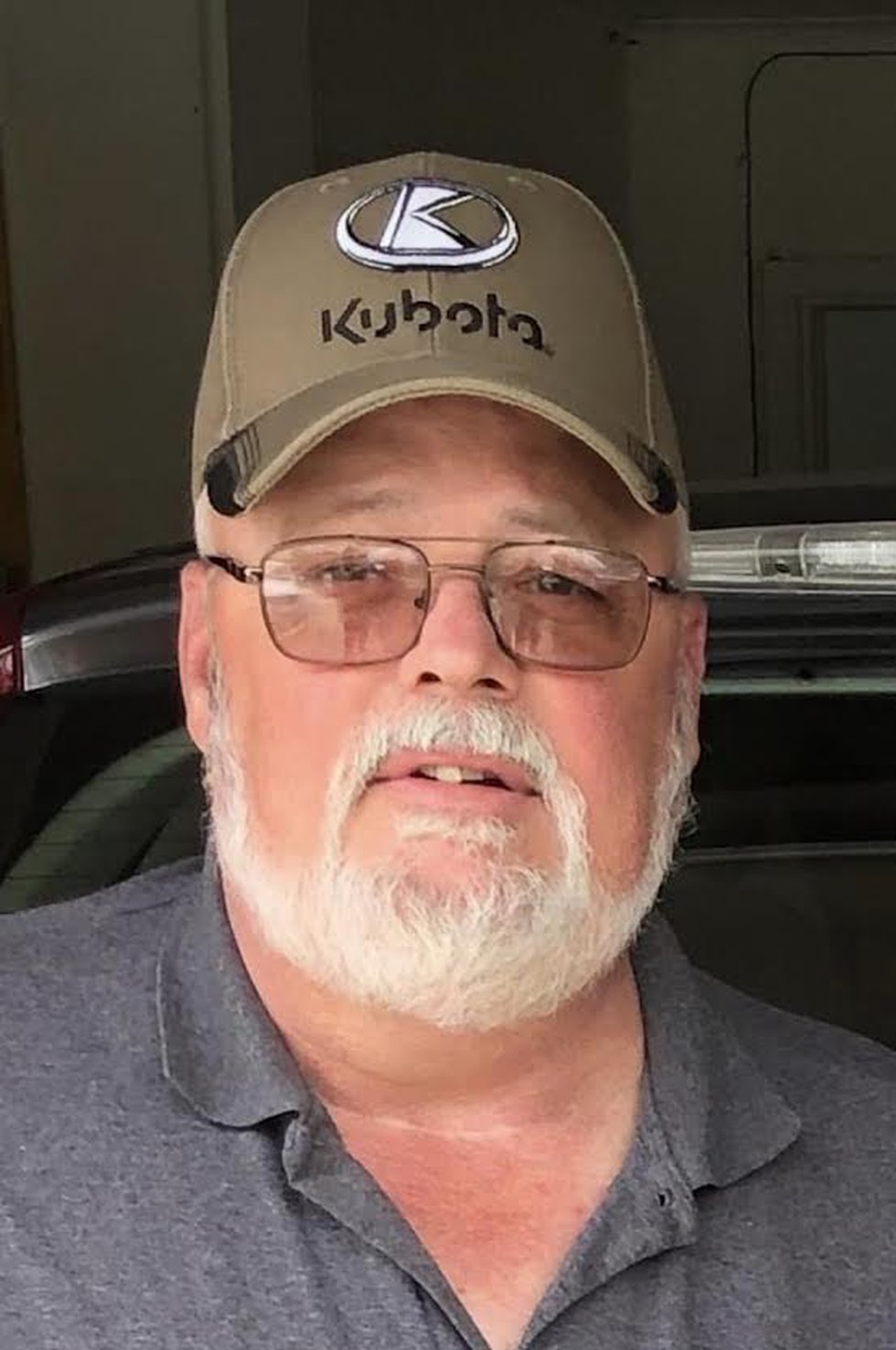 WINTHROP, New York (WWNY) – Robert E. McGreevy, 60, of Winthrop, NY, died Thursday, June 2 after a nine-year battle with terminal cancer. Rob died at home, surrounded by his loving family, while in hospice care. Arrangements are in the care of Hammill Funeral Home in Winthrop. As per his wishes, there will be no call hours. To celebrate Rob’s life, friends and family are invited to attend a Military Honors Ceremony to be held at Veteran’s Park Walk in Brasher Falls, NY on June 9 at 6 p.m. The family invites guests to gather and share memories at the Daniel L. Crowley American Legion Post 514 in Winthrop after the ceremony.

Robert was born in Nelsonville, OH on June 9, 1961, the son of Joseph M. and Roberta J. (Hakes) McGreevy of Crooksville, OH. He graduated from Miller High School in Corning, OH and upon graduation joined the United States Air Force in 1979.

Robert married Mary Ann Stickney on July 1, 1983 in Brasher Falls, NY. He is survived by his wife, Mary, and two sons, Mitchel, of Winthrop, and Michael “Alex” and Ashley Adcock, of Kenai, AK. Additionally, Rob is survived by his siblings: Tim (Carol) McGreevy, Circleville, OH, Marc (Teresa) McGreevy, Kathy (Roger) Barhorst and Rich (Jean) McGreevy, all of Sidney, OH; Monica (Stickney) Brothers, Winthrop, NY and Russell (Mary) Stickney, Norwood, NY. Rob loved and was especially proud of his nieces and nephews and also had several special “sons” and “daughters” whom he considered part of his family. He was predeceased by his parents, Joseph and Roberta, and his brother Bruce.

During his 20-year military career, Rob served at Seymour Johnson AFB in Goldsboro, NC, Elmendorf AFB, Anchorage, AK, and Griffiss AFB, Rome, NY, with other temporary assignments and assignments in Germany, Honduras and in the Middle East. After retiring from the military in 1999, Rob worked in construction for Higley Builders and part-time for the Fused Solutions call center for a few years. In 2002, Rob started his own computer business, Mac’s PCs, in Potsdam, NY. After beating his first battle with cancer in 2003, he continued to operate his IT business, and in 2007 he accepted a position at Madrid’s Waddington Central School as a microcomputer specialist, where his ability sharing his talents in robotics and computer programming with the students was the highlight of his work day. He retired in 2020 due to complications from his second cycle of kidney cancer, but he missed students and his colleagues daily and never stopped thinking about projects they could do together.

Rob loved his dog, Sami, enjoyed his Kubota tractors, and spent much of his time doing projects around the house. He was a very talented man and completely transformed the double-wide family home with his building skills. He was motivated and always had a plan for tomorrow that would keep him motivated. His spirit and his determination were noticed by many, his doctors, his friends, his acquaintances and his family. He flipped very low a few times and bounced back, much to the surprise of his medical team, many times over the years.

The McGreevy family would like to thank the medical team at UVM who have supported Rob’s care for the past nine years, Hospice and Palliative Care of St Lawrence Valley (Missy, Barb and Donna for on-site care) , and our many friends, family, customers and colleagues for your support.

In lieu of flowers, the family requests that donations in Rob’s memory be made to Madrid Waddington Central School, c/o Robert McGreevy IT Scholarship Fund, PO Box 67, Madrid, NY 13660 or Hospice and Palliative Care of St Lawrence County, 6805 US 11, Potsdam, NY 13676