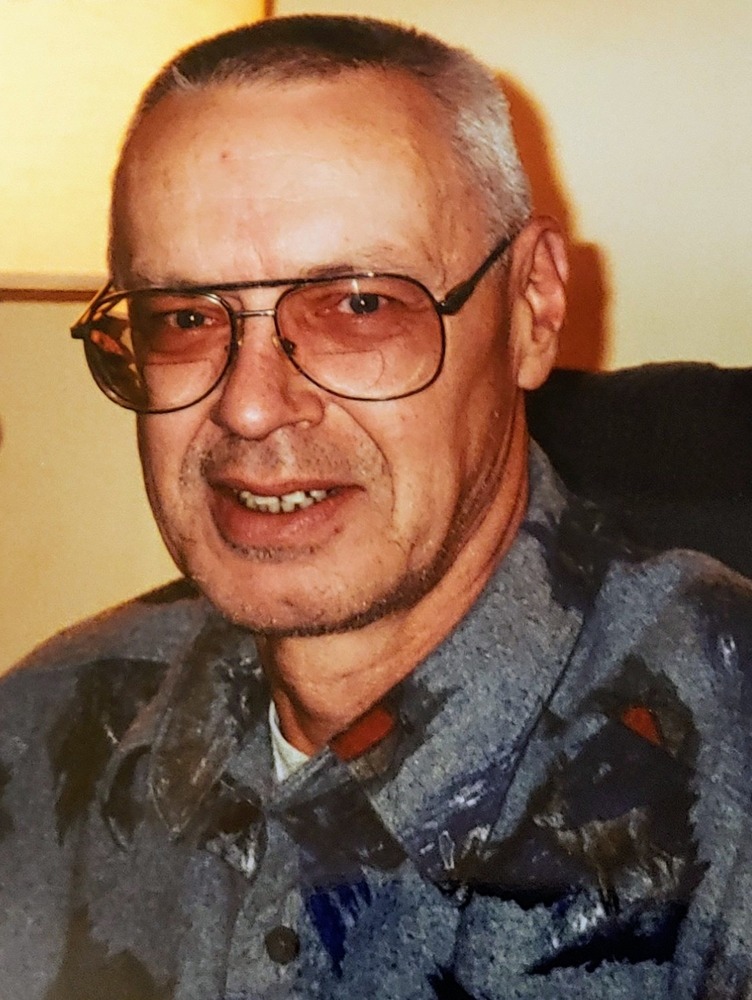 He was born February 7, 1943 to Art and Clara Maxine “Mickey” (Behrendt) Blomberg and grew up in North Bessemer. Steve graduated from Luther L. Wright High School in Ironwood with the class of 1961 and enlisted in the US Marine Corps. After training in Northeast and Southeast Asia, he returned to the United States and volunteered to serve at a top-secret base in Nevada.

He is survived by his wife; son, Richard Steven; sister, Sharon (Jim) Hedberg; brother, Richard A. (Karen) Blomberg; and by his sister-in-law, Mary Blomberg. He also leaves to mourn many nieces and nephews.

He is preceded in death by his parents; Grand parents; his brother, Dennis Blomberg; and his little brother, Mark Blomberg.

Steve served during the Vietnam era, in the United States. He was a member of Frank Wendland American Legion Post 253 in Royal Oak. He was an avid sportsman and particularly enjoyed trout fishing and deer season at “rotten cookie camp”. He enjoyed bowling and playing softball in various labor leagues, and also a fan of Detroit sports teams.

Steve wasn’t a fan of sleeping on rocks after years in the Corps, but at a late-night New Year’s Eve party, some very motivated parents with a few beers convinced Steve to take on the job of leader. Troop 1204 scout. He served for over 10 years and developed many Eagle Scouts, many of whom went to college, a graduate of West Point Military Academy, others enlisted in the Marine Corps and/or have started their own business. Several of them were present at Steve’s memorial service in Ferndale.

Steve had a terrific sense of humor and quick wit that is still remembered by Scouts, friends and family.

The family suggests memorials to the charity of your choice. The funeral will be announced later. The family chose McKevitt-Patrick Funeral Home in Ironwood.

Commercial vehicles are getting smarter and more efficient | Equipment connection