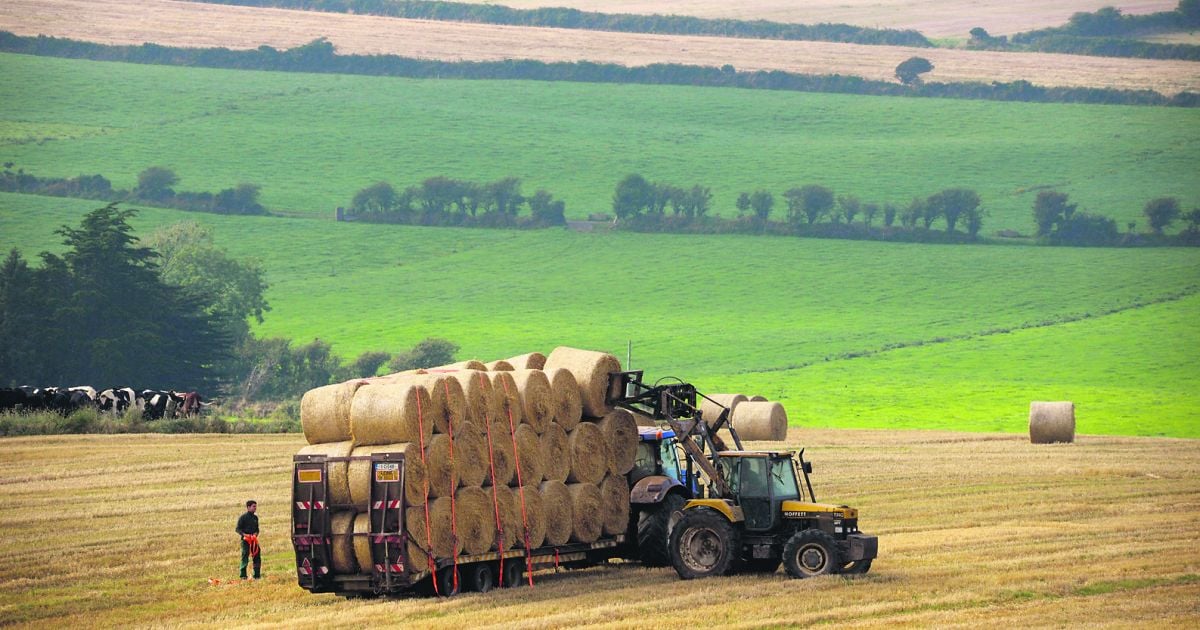 MOFFETT Engineering is known worldwide for its manufacture of forklifts and material handling equipment.

However, its roots go back to the mid 1940s, when Cecil Moffett started the business of manufacturing specialized farm equipment.

The 1980s saw the company become a synonymous name with forklifts, with the introduction of a three-wheel forklift mounted on the back of a truck or trailer.

Such was the success of the Moffett Mounty in the Irish, European and North American markets, the company relocated to a new purpose-built manufacturing facility in Dundalk, enjoying continued success with over 75,000 Moffett truck mounted forklifts manufactured. nowadays.

However, Moffett did not forget his farming roots and embarked on a business to produce a systems-type tractor loader in the early 1990s.

Typically, a tractor loader is attached to a mounting frame straddling the engine, with the front axle supporting the weight of the loader. Moffett turned this idea around by mounting the loader on the heaviest and strongest rear axle, while still allowing the tractor to be used for farm work.

For loader work, the operator used the tractor in reverse, raising the steering wheel to the rear of the cab and rotating the seat 180 degrees, where the joystick loader controls fell within easy reach of the loader. main, which takes 15 seconds.

It also gave the operator an excellent working view, looking straight at the loader which has a lifting capacity of two tons.

For tractor work, the operator simply remounted the steering wheel to its original location on the dashboard and drove the tractor in the conventional manner. The loader could be lifted out of the way or completely removed in less than five minutes.

Initially, the concept was built around the Massey Ferguson 390 tractor, but was later replaced by the Ford New Holland 7740 and 7840 tractors, with SL manual transmission. Using these skid units, Moffett developed a specially designed cabin, featuring a roof window, allowing the seat to swivel and accommodate the second dashboard, controls and pedals.

Production of the Tractor Loader Systems ended in 1998 and although these machines are now rare, they continue to be popular with their owners.

Moffett’s story continues with the takeover of the company by the Cargotec / HiAb group, which last year announced a € 50 million investment in the Dundalk manufacturing plant.

If you are using a Moffett loader, we would love to hear from you.